It’s been an unusual week, to say the least. Although the most unusual bits have been the last 3 days, and this huge storm.

More to come even though the rains have stopped, as rivers won’t crest for up to several days from now, windy conditions continue to fell trees across power lines, and roads are badly damaged in many locations.

Nothing various other countries haven’t experienced from time to time. Unfortunately. Perhaps the difference over here is the length and breadth of the storm’s track.

By my extremely unofficial measuring, the storm battered about 1,000 miles of coastline before changing direction and going off to sea.

That appears to be about the equivalent of the distance from the southern tip of Norway down to Crete.

Width-wise it would have covered Ireland and Wales completely, and much if not most of England and Scotland.

The European coastline then becomes too full of ins and outs for me to figure further down. Hopefully this gives some scale for comparison for both sides of the pond.

May we all have a wonderfully productive week ahead!

Sunday Sevens is the brainchild of Natalie, at Threads and Bobbins. Why not check out her post & join us!

(Edited to add link to article in The New York Times on the storm.) 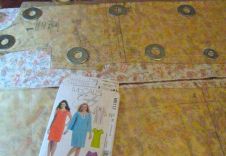 still trying to decide if this linen will be wearable, or too scratchy… 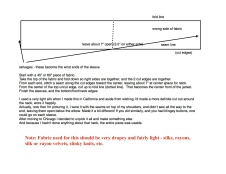 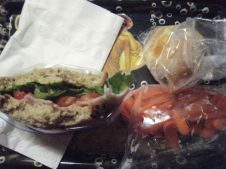 saturday’s tea, prepared earlier and bagged up – it made everything so quick & such easy clean-up! 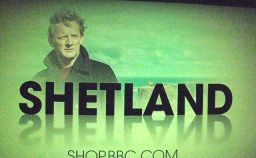 finally have remembered to take a quick pic to show we’re now starting to see Shetland even down here! 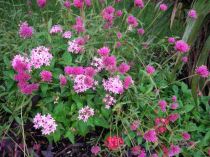 brief drizzlies on friday dusted these off – little did we know what was coming on saturday!